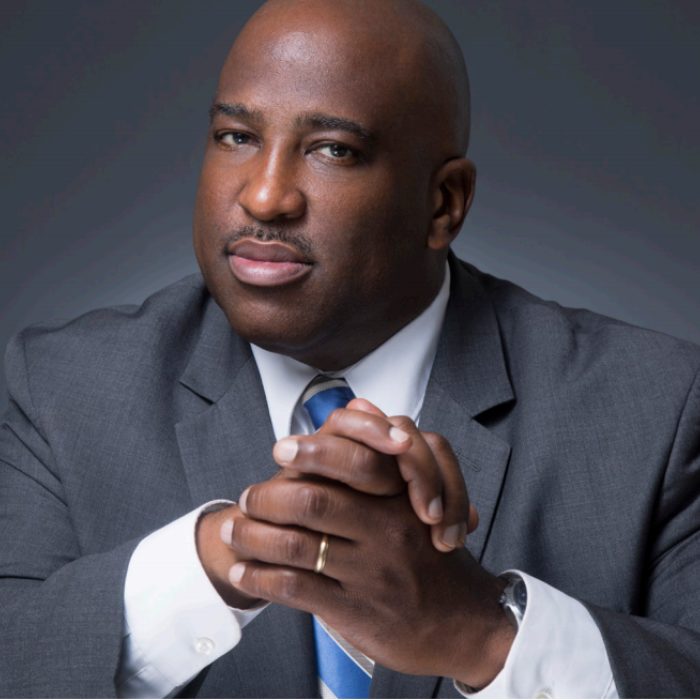 Shawn Dove serves as the CEO of the Campaign for Black Male Achievement (CBMA), a national membership organization dedicated to ensuring the growth, sustainability and impact of leaders and organizations focused on improving the life outcomes of America’s Black men and boys.

Started by the Open Society Foundations in 2008 as the nation’s largest philanthropic initiative on this issue, Dove’s stellar management has propelled CBMA into becoming an independent entity, growing its membership to more than 5,200 leaders representing over 2,700 organizations nation-wide.

For more than a decade, Dove has demonstrated catalytic leadership in helping to establish and develop the field of Black Male Achievement. He has served as a lead organizer of the Executives’ Alliance to Expand Opportunities for Boys & Young Men of Color; brokered a partnership between Open Society Foundations, Bloomberg Philanthropies and the City of New York to launch the Young Men’s Initiative; and helped seed the launch of the White House’s My Brother’s Keeper Initiative. Under Dove’s direction, CBMA’s efforts led to the creation of the nation’s first-ever Black Male Achievement fellowship for social entrepreneurs in partnership with Echoing Green, and played a key role in the formation of Cities United, a national strategy that facilitates partnerships between mayors, municipal leaders and community-based organizations to eliminate violent deaths of Black men and boys in over 50 cities.

Prior to heading up the Campaign for Black Male Achievement, Dove held over 20 years of leadership experience as a youth development professional, community-builder and advocate for children and families. He began his professional career as Executive Director of The DOME Project, a NYC-based youth development organization. Before joining the Open Society Foundations to launch CBMA Dove served as Director of Youth Ministries for First Baptist Church of Lincoln Gardens in Somerset, NJ, where he managed the 7,000-member institution’s youth development initiatives, strategic partnerships and cross-ministry collaborations.

Dove also served as the New York Vice President for MENTOR/National Mentoring Partnership, during which time he successfully doubled the organization’s membership of mentoring programs and created The Male Mentoring Project, a city-wide public awareness and recruitment strategy to grow more African American and Latino male mentors in New York City. He was also Program Director of the Harlem Children Zone-operated Countee Cullen Community Center (one of New York City’s first Beacon Schools) and helped spearhead the launch of HCZ’s Fitness & Nutrition Center.
Throughout his career, Dove has continued to leverage his passion for writing and publishing to create a platform for voices otherwise not heard. During his decade of service at the Harlem Children’s Zone, Dove became the founding editor-in-chief of Harlem Overheard, an award-winning youth-produced newspaper. He is also the founding publisher and editor-in-chief of Proud Poppa, a quarterly community-empowerment publication launched in 2006 to celebrate, elevate and replicate fatherhood success principles in the Black community.

Dove is a recipient of the Charles H. Revson Fellowship at Columbia University and was awarded a 2014 Prime Movers Fellowship for social movement leaders. He was an Ebony Magazine Power 100 awardee in 2015. Shawn Dove earned a BA in English from Wesleyan University and is a graduate of Columbia University Business School’s Institute for Not-for-Profit Management. Dove currently lives in New Jersey with his wonderful wife and four amazing children.