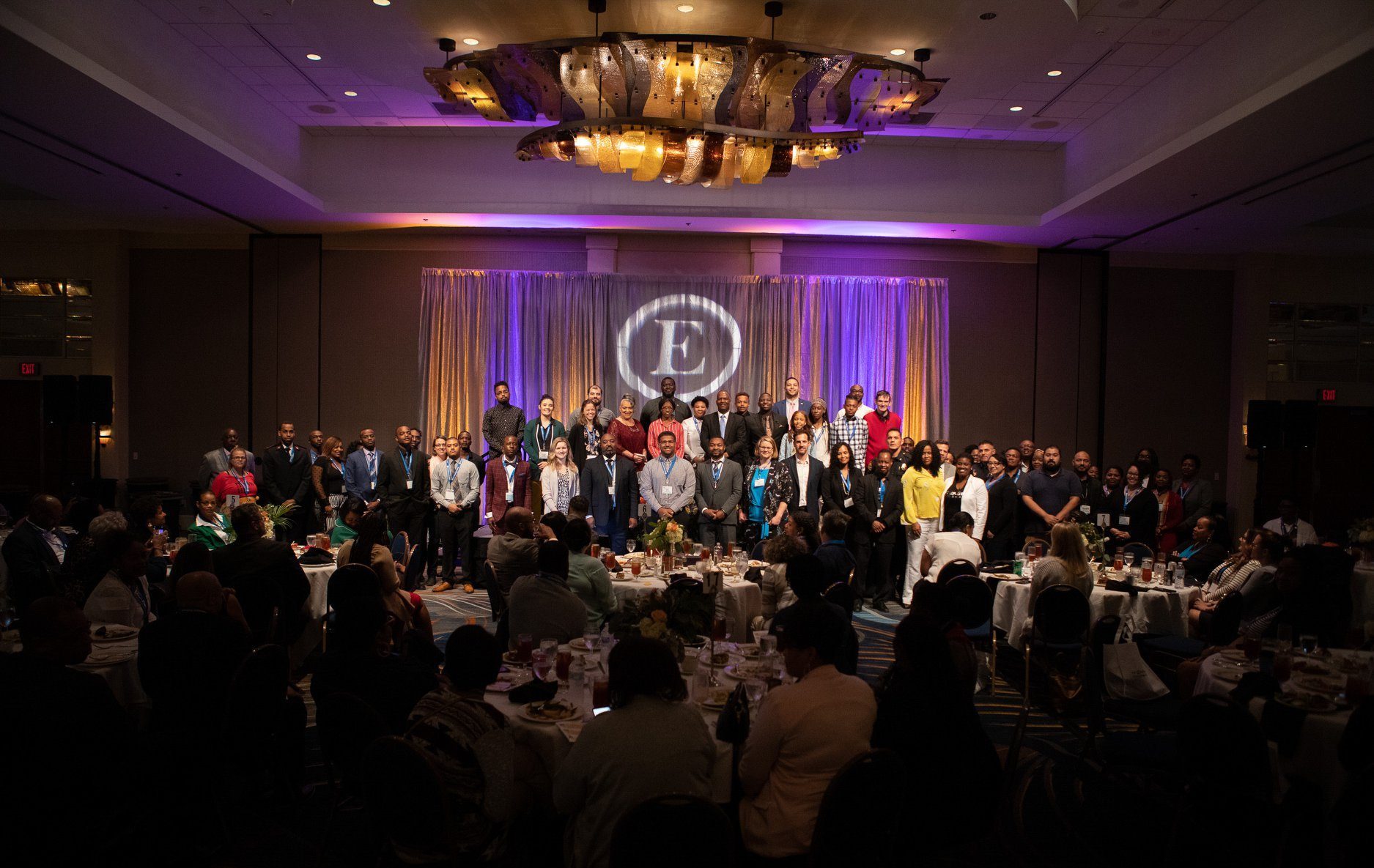 In 2018-2019, the Empowerment Network was selected by the Obama Foundation as one of 15 cities to receive an Impact or Seed Award.  Omaha and The Network were selected from over 250 applications because of its documented success in helping to reduce gun violence through Omaha 360, connecting youth to employment opportunities through Step-Up Omaha and creating mentoring opportunities for African-American young men and other boys of color in partnership with MBK of the Heartland and MentorNebraska.

In 2019, the Empowerment Network was invited to attend MBK Rising held in Oakland, California.  It was the 5 year anniversary of the creation of the MBK Alliance by President Barack Obama.  Omaha sent six representatives including one of our Step-Up Omaha alumni.  He had the opportunity to participate onstage with President Obama. 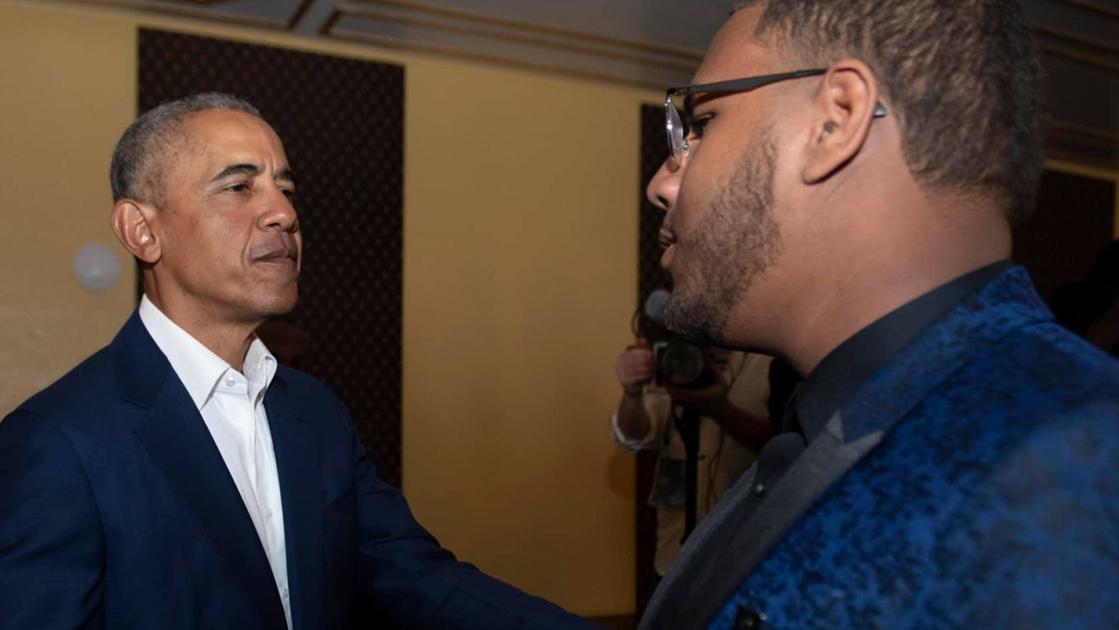 The collaborative is an extension of the Network’s Cradle to Career Collaborative and Omaha African-American Male Achievement Collaborative.  (Read more below)

National leaders from the Obama Foundation, including the President of the organization, have traveled to Omaha to launch and expand partnerships. 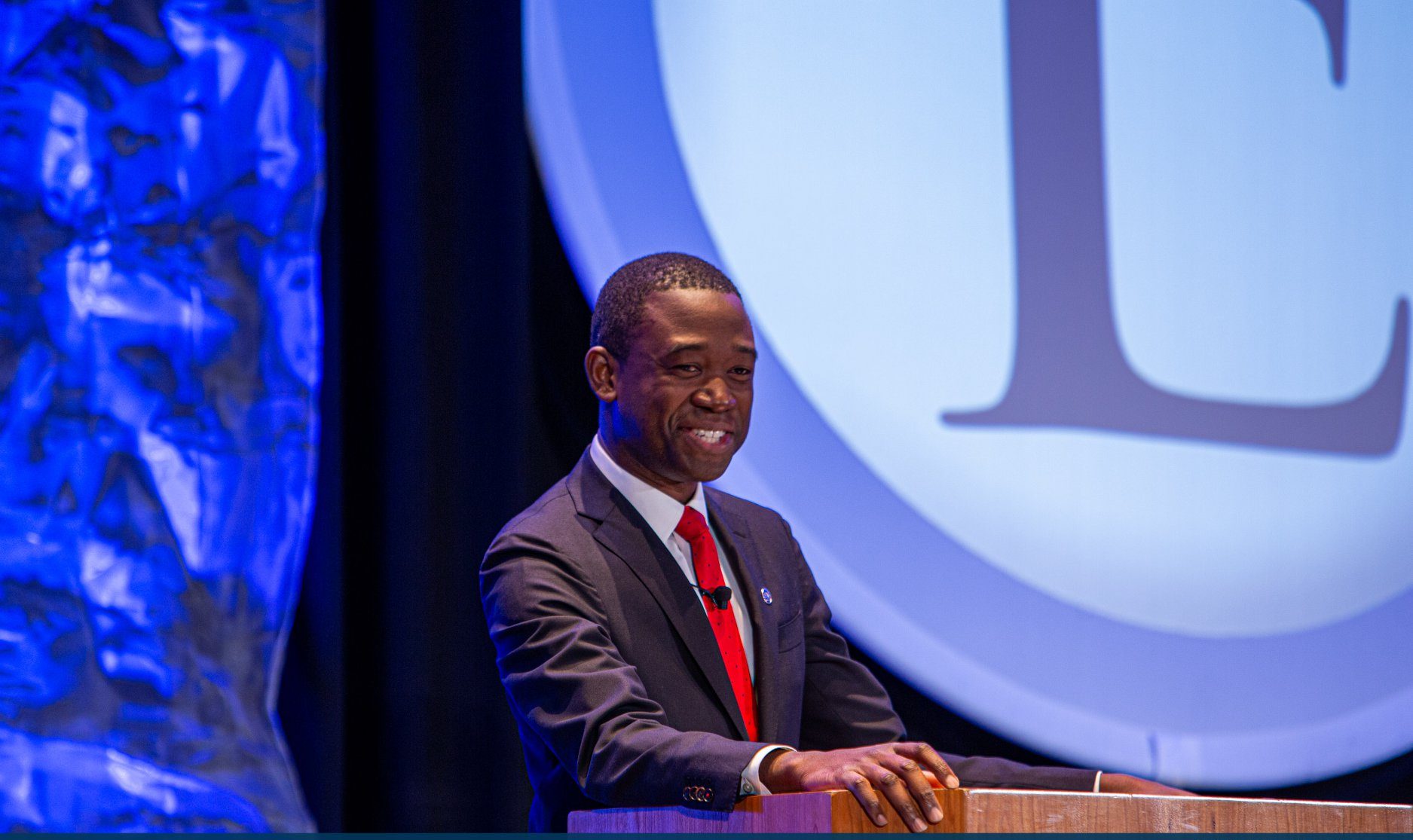 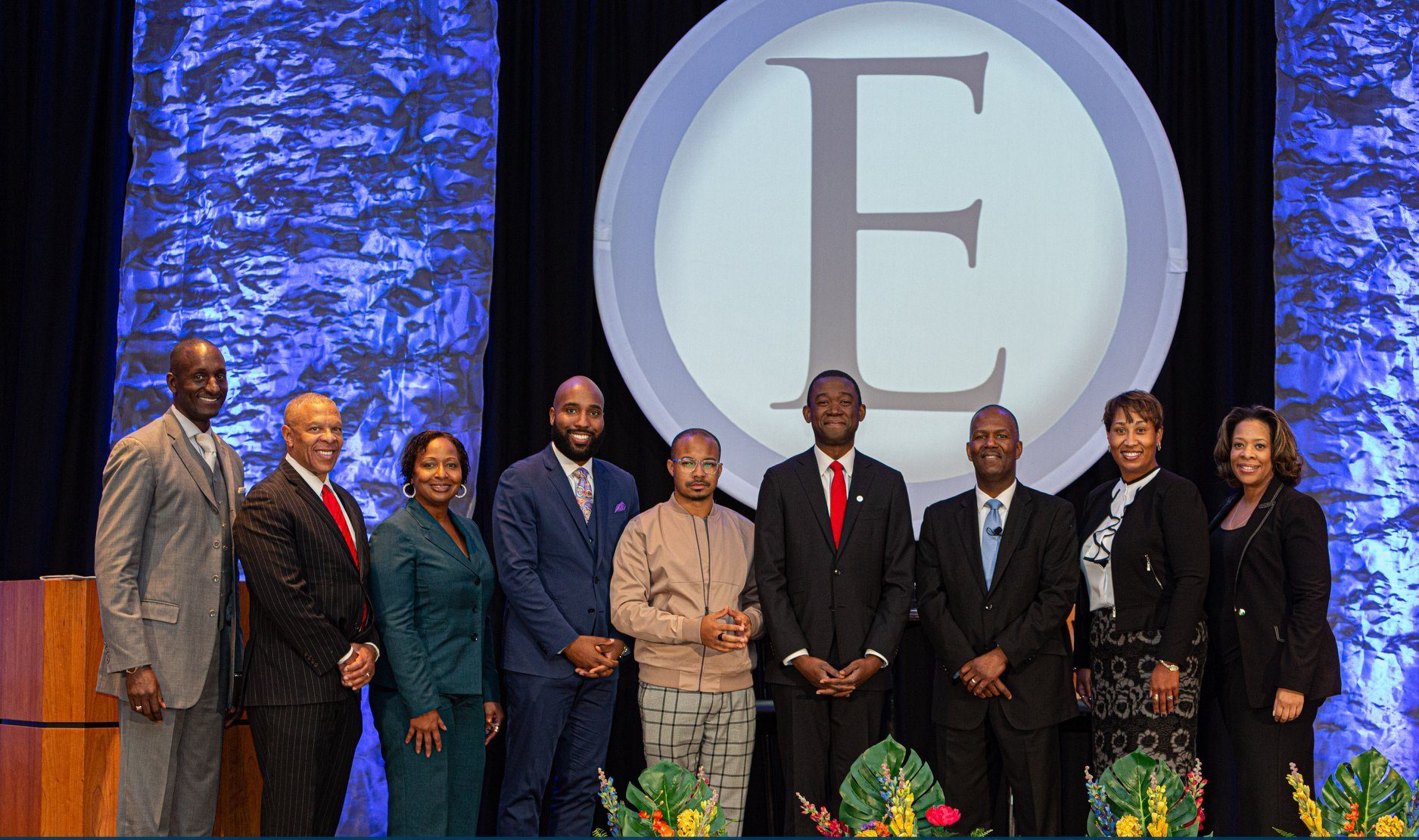 Article and News Story from Omaha World-Herald and KETV:

Adewale Adeyemo, President of the Obama Foundation
Keynote and Interview at the Network’s AALC
https://www.youtube.com/watch?v=TRJt6NKCl-o

Prior to the Obama Foundation partnership.  The Empowerment Network launched the Omaha African-American Male Achievement Collaborative.

In 2013, the National League of Cities with the support of the Open Society Foundation and PolicyLink created an eleven city cohort referred to as the Black Male Achievement Initiative. During the spring of 2013, the Empowerment Network and City of Omaha made an application to the National League of Cities to become part of their Black Male Achievement Initiative. Omaha was notified in May of 2013 that it was one of 11 cities selected to move forward with a technical assistance grant to develop a comprehensive plan focused on the success of African-American boys and young men in Omaha. The Empowerment Network Collaboration, a seven year nationally recognized initiative, includes all of these goals and has active collaborations and measurable results in each area identified as priorities by the National League of Cities.

As a part of the process, over 40 representatives from various entities worked on the plan, and 20 signed letters of intent and agreed to participate formally to:

1. ENGAGE IN PLANNING WITH OTHER STAKEHOLDERS
2. PARTICIPATE WITHIN AN AGREED UPON STRUCTURE
3. COLLECT AND SHARE DATA
4. ALIGN STRATEGIES AS PART OF A COMPREHENSIVE PLAN
5. ACTIVELY ENGAGE YOUTH IN DECISION-MAKING

Now, over 50 organizations have agreed to participate with the plan as it continues to move forward and others are joining in each month. The group has also hosted two community meetings to gather additional ideas and recommendations for the strategies.