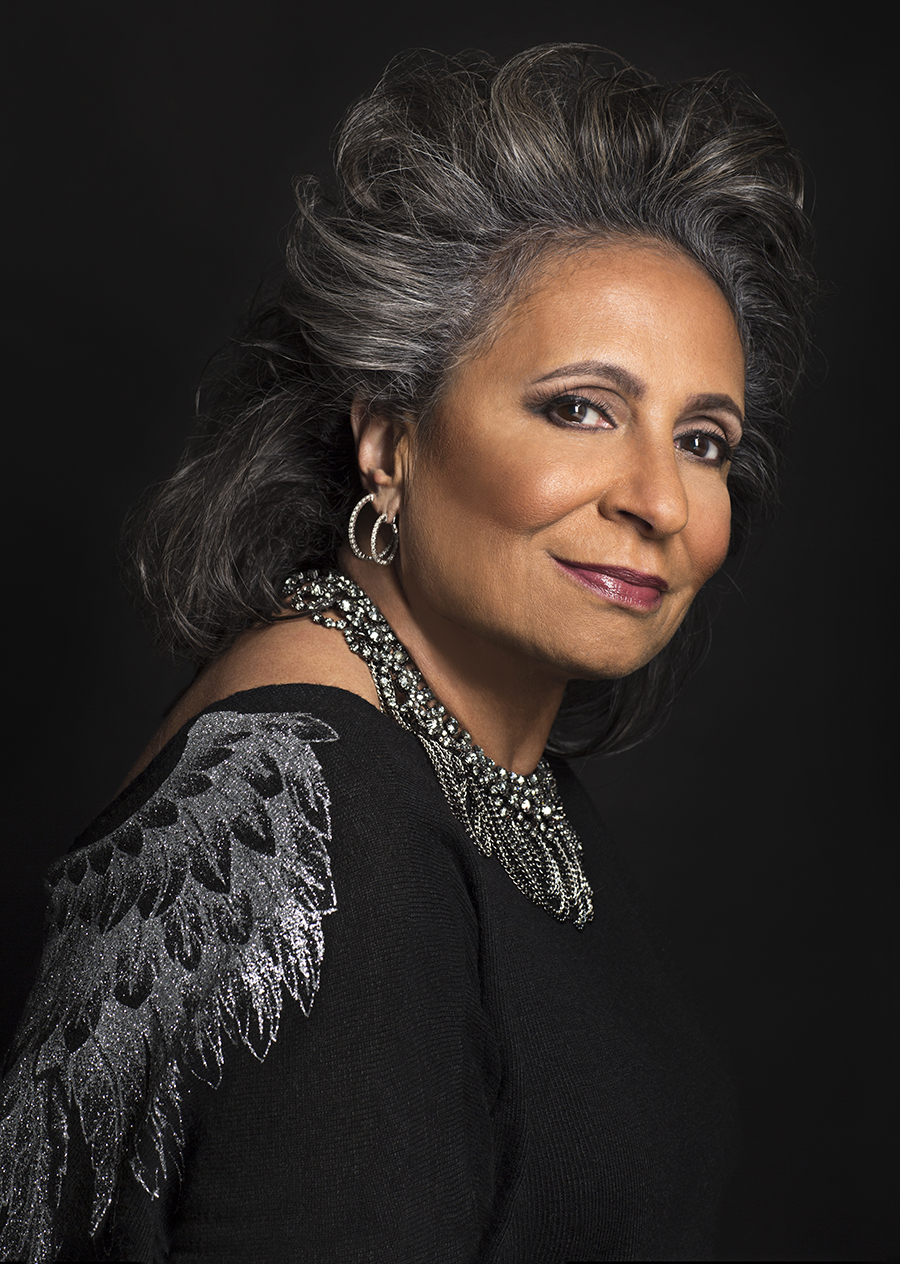 Cathy Hughes is a dynamic, media pioneer who demonstrates the power of one – one woman, one vision, one company – Urban One. As Founder and Chairperson of Urban One, Inc., the largest African-American owned and operated, broadcast company in the nation, Hughes’ unprecedented career has spawned a multi-media conglomerate that generates original content across the spectrum of radio, television and digital media. Her humble beginnings in Omaha, Nebraska, were not a deterrent to her success but rather part of the catalyst that fueled her ambition to empower African Americans with information and to tell stories from their perspective.

Hughes began her radio career in her hometown of Omaha, Nebraska, at KOWH (AM), a station owned by a group of African-American professionals. In 1971, she moved to Washington, D.C., and became a lecturer in the newly established School of Communications at Howard University. During her tenure, she served as General Sales Manager at WHUR, Howard University Radio, increasing the station’s revenue from $250,000 to $3 million in her first year. She also became the first woman Vice President and General Manager of a station in the nation’s capital and created the format known as the “Quiet Storm,” which revolutionized urban radio and was aired on over 480 stations nationwide. In 1980, Hughes purchased her flagship station WOL-AM, in Washington D.C., and pioneered yet another innovative format – “24-Hour Talk from a Black Perspective.” With the theme, “Information is Power,” she served as the station’s morning show host for 11 years.

In 1999, Cathy Hughes became the first African-American woman to chair a publicly held corporation, following the sale of more than seven million shares of common stock to the public. Along with her son and business partner Alfred Liggins, III, she grew what was then Radio One into a multi-media company that became an urban radio market leader with more than 60 stations across the country comprised of hip hop, R&B, gospel and talk radio formats. It became the first African-American company in radio history to dominate several major markets simultaneously, and Hughes became the first woman to own a radio station that was ranked number one in a major market. Radio One also diversified and launched the television network TV One in 2004 and entered the digital space with Interactive One, now iOne Digital, in 2007.

As a result of her success, Hughes has earned hundreds of prestigious awards and recognitions. They include: the naming of the Cathy Hughes School of Communications at Howard University in 2016; the ADColor Lifetime Achievement Award; the Congressional Black Caucus Foundation Chair’s Phoenix Award; the NAACP Chairman’s Award; the Giant of Broadcasting Award; the Uncommon Height of Excellence Award; the Essence Women Shaping the World Award; the Ida B. Wells Living Legacy Award; and induction into the American Advertising Federation Hall of Fame.

In May 2017, Radio One’s name was changed to Urban One, to reflect the market it serves. Urban One, Inc. is now the parent corporation of several subsidiaries: TV One, the largest African-American owned, cable television network in the country and current home of the hit shows UnSung and Uncensored; Reach Media, which presents syndicated radio programs like the Rickey Smiley Morning Show and the Tom Joyner Morning Show; iOne Digital, home of several popular websites including Hello Beautiful and Cassius; and One Solution, a marketing firm that allows advertisers to take advantage of all of the assets under the Urban One brand.

Cathy Hughes’ philanthropic work is on par with her success in the business arena as well. Her passion for education is evident in her efforts to continue her family’s work and legacy at The Piney Woods School in Piney Woods, Mississippi. She is a staunch supporter of the school, which was established by her grandfather in 1909 and is the largest of only four African-American boarding schools in the country. In addition, she is a champion for the hungry and homeless, a mentor to countless women, and an advocate dedicated to empowering minority communities.